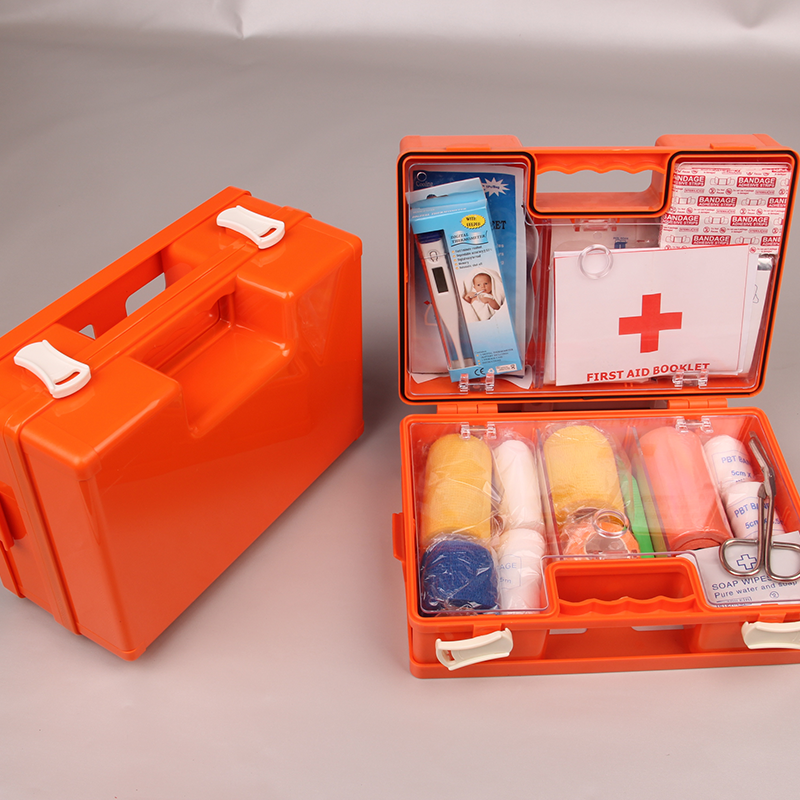 The lack of safety awareness and crisis awareness, the lack of basic first aid knowledge and skills, and the lack of professional first aid equipment are the main reasons for the high death rate of traffic accidents!

Strengthen people's safety awareness and crisis awareness, strengthen on-site first aid knowledge learning and skill training for daily accidents, and prepare a set of professional and feature-rich first aid kits, which are undoubtedly beneficial to ourselves, our relatives, friends, and others. A good and harmless thing.
■According to the statistics released by the Traffic Administration of the Ministry of Public Security, in 2007, a total of 327,209 road traffic accidents occurred nationwide, resulting in 81,649 deaths and 380,442 injuries; 71,490 people were injured; an average of about 1 car accident happens every minute, and 1 person dies in a car accident every 7 minutes!

■At the same time as the traffic is convenient, there are more and more cars, but because people's traffic safety awareness is weak, the road becomes more and more difficult to walk. Some people call modern traffic accidents "traffic wars", and they are "never-ending wars", and cars are called "mobile killing weapons". There is no distinction between high and low, men, women and children. As long as you travel, "war" is possible. occur.

■According to authoritative statistics, traffic accidents account for 85% of deaths within 30 minutes, which means that timely and effective first aid within 30 minutes can save the lives of most of the wounded. Clinically, it has been proved that 6 to 10 minutes after injury is the most precious treatment time, which is called "Platinum 10 minutes", but it is extremely difficult to get the 120 ambulance to arrive in time in such a short period of time. and unrealistic. When we encounter a traffic accident while driving, how to implement self-rescue or mutual rescue in the first place is extremely important!

■At present, the cars equipped with first aid kits in China are mainly imported luxury cars, such as Mercedes-Benz, BMW 3, 5, 7 series and the original German Audi A4, A6, A8 and other models. In European and American countries, car first aid kits have long been the standard configuration of every car! 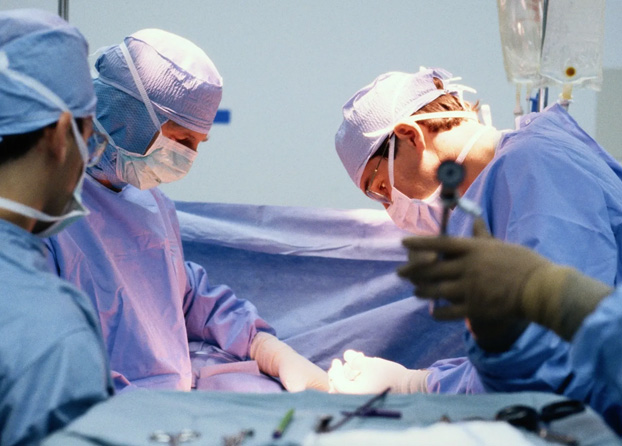