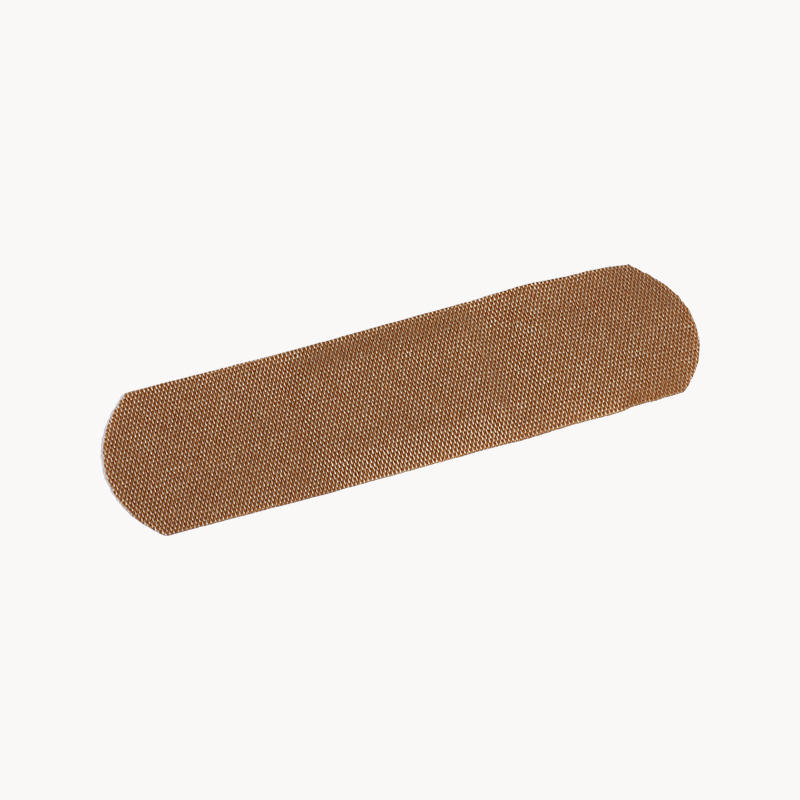 The conventional basic form of bandage is composed of tape, water-absorbing layer, and isolation layer. According to different materials, it is divided into ordinary type, breathable type, water-blocking type, and elastic type.

Band-aids should be trimmed neatly, the surface should be clean, free of stains and damage, and the adhesive tape should be evenly glued, without degumming, leaking, or seepage on the back.

The water vapor penetration of the breathable wound dressing tape should be no less than 500g/m² per 24h. When the water-blocking plaster tape is tested according to YY/T0471.3-2004, there should be no water seepage. The ratio of the recovery length to the fully extended length of elastic or elastic band-aid tape should not be greater than 80%.

If the tradition band aid is sterile, it should be sterilized with ethylene oxide, and the residual amount of ethylene oxide should not exceed 10 μg/g.

Basic band aid should be free of skin irritation and can be applied to small wounds.

Method of use:
(Medical experts suggest: before using band-aids, sterilize wounds with cotton swabs)
Before use, first check whether the product is in the period of validity, then open the packaging in the direction shown by the arrow shown on the package, to the side of the dressing to the isolation of paper or corrugated film by peeling the lateral direction, introversion and jie put dressing pad close to the wound, after a stroked strips surface, with the other hand the other half of the remaining segregation paper or corrugated film peel, the final pressure stroke dressing surface with the hand, The adhesive surface is close to the skin.